Based on the novel of the same name, “Slow Horses” tells the story of a gang of abandoned spies.

The beginning is a very tense chase.

MI5 agent River was tracking the terrorist suspect at the airport according to the tip, but he found out that he was following the wrong person. After a tense pursuit, River failed to catch the suspect. This incident became a major incident for the British intelligence services. fail.

River was then assigned to a place specifically for staff not required by the department, Slough House, also known as Slow Horses.

Slough House director Jackson Lamb looks muddled and bad-tempered, and seems to be trying to force the unwanted agents into giving up with a horribly boring and pointless job.

River was caught in seemingly endless minutiae. He found that the agent Sid around him was very capable, and he didn’t understand why she was “exiled” to Slough House.

River and Sid discovered that a journalist they were following appeared to have a connection to the case.

“Slow Horses” is very attractive when they come up to the airport, and they really bring out the characteristics of spy movies.

This kind of setting is actually quite a routine, how a group of marginalized people who are not optimistic become heroes, and how an excellent detective who made a mistake can redeem himself.

I don’t know how many times this kind of story has been made up, so it doesn’t matter what the setting is, what matters is the specific story and execution.

Although the first paragraph of the opening is very exciting, in fact, the focus of this film is not such a tense action scene at all, but more to follow the protagonist group to face a foggy case and solve the mystery bit by bit.

This film basically has everything that a typical spy film should have.

Superb tracking skills, unknowingly stealing documents, secret reception in public places, inability to distinguish between enemy and me, and so on.

The audience, like the protagonists, is faced with a story that keeps appearing unexpected.

Under the surface of this story, of course, it explores deeper issues. In fact, it is quite obvious that the focus of the case at the beginning is local racists, native-born victims who are regarded as outsiders because they are descendants of immigrants, right-wing Journalists, politicians with shady secrets, etc.

That aside, the show also exudes a workplace drama vibe.

A group of people who once dreamed of becoming Bond were finally thrown into this workplace black hole, and their boss was a grumpy and unpredictable guy.

These people have jobs in name, but no one takes them seriously, wearing “visitor” badges to enter MI5 headquarters, and being followed along the way.

The existence of this place is to hope that these people will give up on their own.

Of course, the atmosphere in this workplace is extremely depressing, in stark contrast to the exciting life of a spy in the stereotype.

But under this suffocating atmosphere, this group of people are doing thrilling things.

Each episode seems to be more tense than the previous one, and the whole story keeps escalating every episode, which makes people want to keep watching.

“Slow Horses” had only six episodes in its first season and has been renewed for a second season. 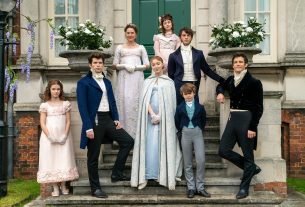 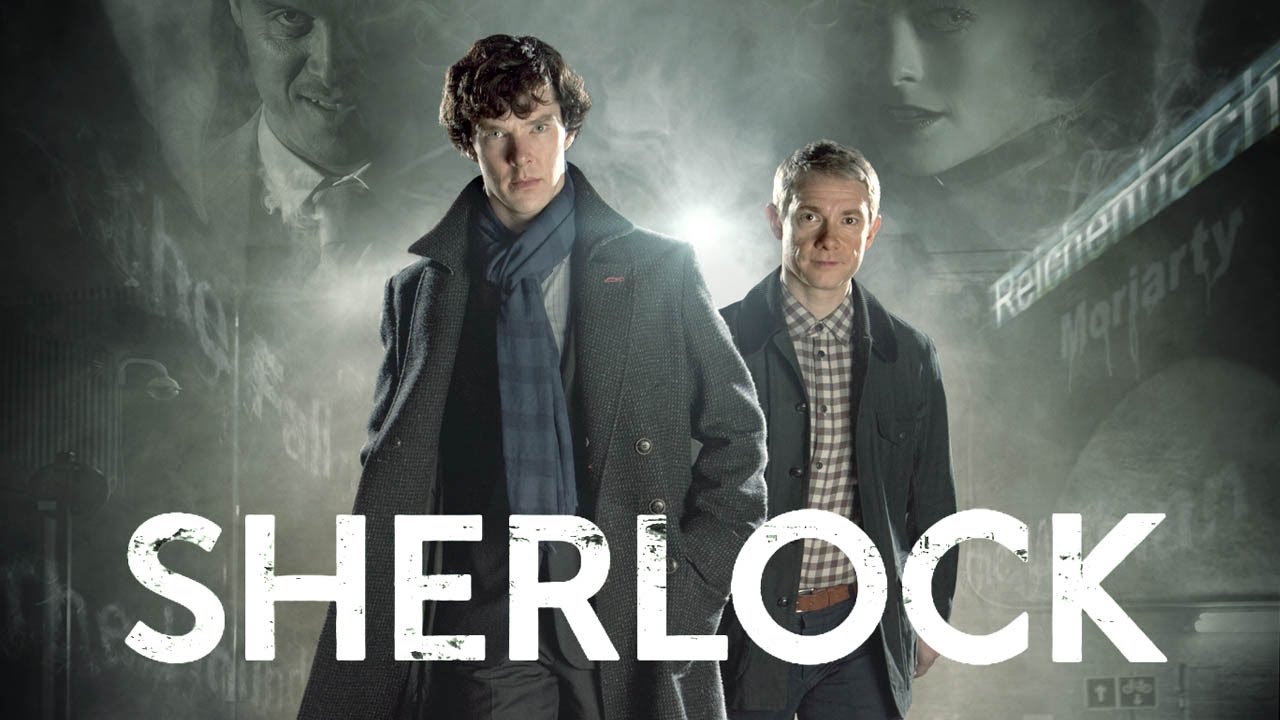