“John Wick: Chapter 4‎” is one of the most anticipated action films of 2023, and now director Chad Stahelski has shared some new details about it.

Chad Stahelski told Collider that Part 4 will tell the story of John Wick’s “existential crisis.” It will also serve as some kind of “conclusion”.

“I think Chapter 4 is a great continuation of all three of the previous films, and has some conclusion to it, which is great,” he said. And there’s a lot to say about it and now. I think it’s brotherhood, it’s hope. That’s the real crisis in life with John, and I think that’s the fun part of the movie.”

The trailer for “John Wick: Chapter 4‎” at CinemaCon hinted at this existential crisis. “I want you to find peace, John. The only way this can lead to is death,” says Ian McShane’s Winston.

The “John Wick” series, known for its action, will continue in Part 4. Stahelski hinted that Keanu Reeves has “some new skills” for the film, including some new props. “Everything Everywhere All At Once” Rotten Tomatoes has a freshness of 88% and an IGN score of 10! 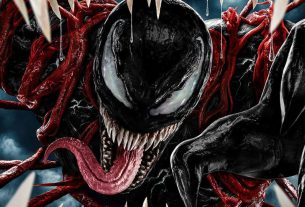 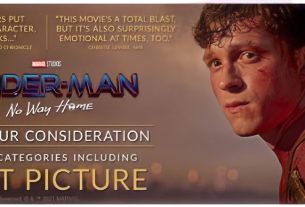 “Spider-Man: No Way Home” will compete for Oscar nominations for best picture