On the poster, Radcliffe is shown with an exploding head, wearing a flowery shirt and carrying an accordion, very rock star-like. The posters have a slogan: “The world belongs to the weird”, it well conveys the film’s “mixed-up” quality.

The film focuses on the life story of American entertainer Weird Al Yankovic. After Allan Sherman, he is the most famous American song prankster and the master of musical humor in the MTV era.

For over 20 years, he has made fun of New Wave, grunge, and kidnapper rap, among other things. He has been asked by record companies to release spoof records, and he has made a name for himself.

Born in 1959, he has been active since the late 70s. He is loved by listeners for his quirky and funny style, and his wild imagination. He has won five Grammy Awards during his career and also left his name Walk Of Fame in 2018.

Set to be directed by Eric Appel, the film will explore every aspect of Yankovic’s life and career, from his meteoric rise to fame with his early work to his torrid celebrity romance and his famously depraved lifestyle.

As planned, the film will be available on the Roku streaming platform on Nov. 4. 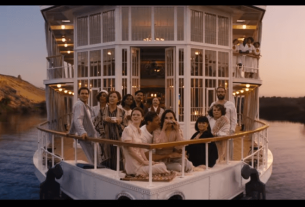 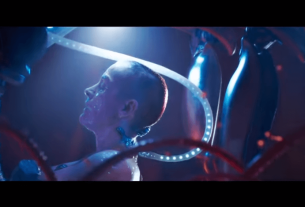