According to media reports, the years of preparation for the independent film ‘Castro’s Daughter’ announced that actor James Franco will play Fidel Castro.

The film tells the story of Alina (played by Ana Villafañe), Castro’s illegitimate daughter, a critic of Castro’s rule in Cuba who left the country and defected to Spain in 1993.

The cast reportedly chose James Franco with the support of Alina herself, who is also producing the film.

James Franco, who has faced multiple sexual harassment allegations since 2018, faded from the film industry for four years after appearing in the U.S. drama ‘The Deuce’ and began his comeback in July this year with the announcement that he was joining the new film ‘Me, You’ by Palme d’Or director Bille August.

‘Castro’s Daughter’ will start shooting in Colombia on August 15, with a schedule to be confirmed. 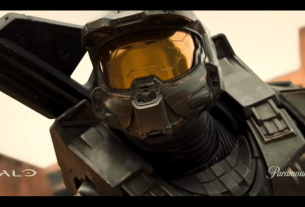 The drama version of “Interview with the Vampire” released stills, and the actor’s appearance attracted netizens to complain