On October 9th, local time, the movie “The Last Duel” was premiered in New York.

Ben Affleck appeared in a suit and leather shoes with his girlfriend Jennifer Lynn Lopez, and Lopez was glamorous in a red dress.

Facing the camera, the lovers whispered and kissed sweetly, unable to conceal their love.

Matt Damon and his wife showed up hand in hand, very affectionate. The heroine Jodie Comer is smart in black, glamorous and elegant.

“The Last Duel” is based on the novel of the same name written by Eric Jager.

The film tells the story of French knight Jean de Carrouges who was raped by his wife and duel with his best friend under the witness of the king.

Related Post: “The Last Duel” Exposes Extended Clip, focusing on the tension before the duel. 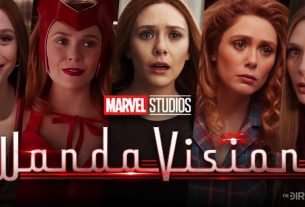