The live-action drama “Halo Season 1” adapted from the game “Halo” released a leading trailer. The official said in the trailer that the official trailer will be officially released in TGA2021.

The pilot trailer exposed the background of the Master Chief and the scene of wearing equipment.

Pablo Schreiber will play the Master Chief. He is the most advanced warrior of the 26th century and the only hope for the salvation of the civilization pushed to the brink of destruction by the Star Alliance.

The series tells the epic conflict between human beings and the alien threat called “Covenant” in the 26th century. It is necessary to “weave a profound personal story with action, adventure, and a richly imagined future.” 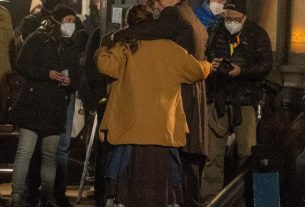 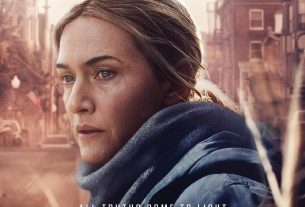 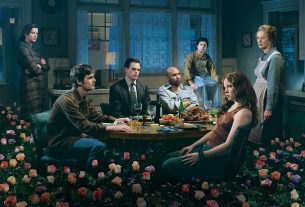