The first trailer for ‘The Marvels’ has been revealed at D23, showing Ms. Marvel, Captain Marvel, Monica Rambeau, and Nick Fury.

Set on the SABER Space Station, the trailer picks up right where Ms. Marvel left off.

The trailer shows an interesting plot: Ms. Marvel‎ Kamala finds that as soon as she uses her superpowers, she swaps places with “Captain Marvel” Carol and Monica.

Who Will Be the New Avengers in the MCU?

Tayonah Parris, Brie Larson, and Iman Vellani were also on stage aong with Kevin Feige to discuss the new movie.

“She’s a bigger fan than all of you and we regret it only slightly,” Feige said. “I can’t tell you about but it’s incredible I had such an incredible time with these beautiful women I learned so much inside and out.”

As for what to expect, Parris said that Monica’s powers will “pop off” in The Marvels.

What was originally known as Captain Marvel 2 evolved into The Marvels, a movie that will bring together Carol Danvers, Monica Rambeau of WandaVision, and Kamala Khan from the Ms. Marvel Disney+ show. It’s currently set to land on July 28, 2023, after being delayed from November 2022.

The ending of Ms. Marvel Season 1 raised even more questions about The Marvels – not least because Carol Danvers herself makes a very brief appearance.

Related Post: Korean actor Seo-Joon Park ends his role in “The Marvels” and laments the level of Korean film and television. 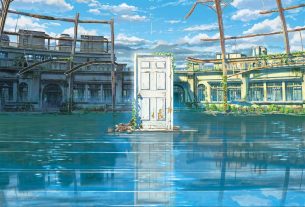 Makoto Shinkai’s new animated film “Suzume no Tojimari” first exposed poster, it will be released in Japan next fall 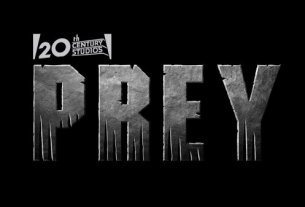 The new version of “Predator” exposes stills, and the film is named “Prey”