“Spider-Man 3” or “Spider-Man: No Way Home” exposed the latest behind-the-scenes photos, Holland and Ned appeared together, and the two seemed to go back to school to go to school.

At the end of “Spider-Man: Far From Home”, Spider-Man’s identity has been exposed, and it stands to reason that it should be impossible for him to continue to live a life of obscurity.

In the newly exposed set shots, Hollander was injured on his face, so it may be the plot at the end of the film. The little spider travels through time and space, fighting in all directions, and finally everything returns to peace.

I don’t know why Peter Parker’s The name was forgotten by everyone, and he went back to school.

In addition, the extranet recently exposed a piece of evidence about the return of a heavyweight role.

On the “Spider-Man: No Way Home” page, Askia Won-Ling Jacob is listed as the personal costumer of “Ms. Dunst”. This Dunst, of course, should refer to Kerstin Dunst, and It is the actress who played Spider-Man’s girlfriend Mary Jane in the old “Spider-Man” trilogy.

This is another proof that Mary Jane will appear in “Spider-Man: No Way Home”.

Doctor Strange has confirmed to join, and various old villains such as Doctor Octopus and Dian Guangren have also confirmed. Can the three generations of Spider-Man with the same frame, which has been rumored for a long time, be realized? 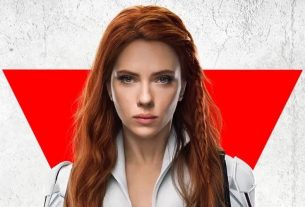 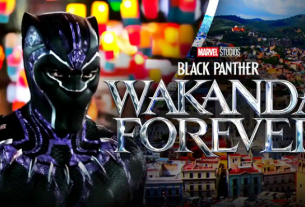 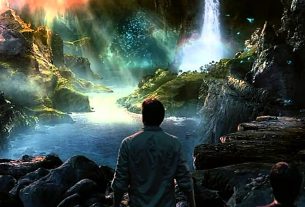