‘Bones & All’ is a collaboration between Guadagnino and Timothée Chalamet after ‘Call Me by Your Name’, and is Guadagnino’s first film set in the United States.

Written by Dave Kajganich of ‘A Bigger Splash’, the film follows a young girl on a journey to find herself.

A young couple embarks on a journey across the United States to find the father the heroine has never met and to figure out: why she has to kill and eat 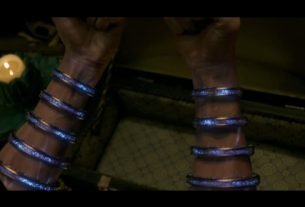