Recently, the movie “The King’s Man” announced the postponement of its release, which was postponed from September 18 to February 26, 2021 in North America! 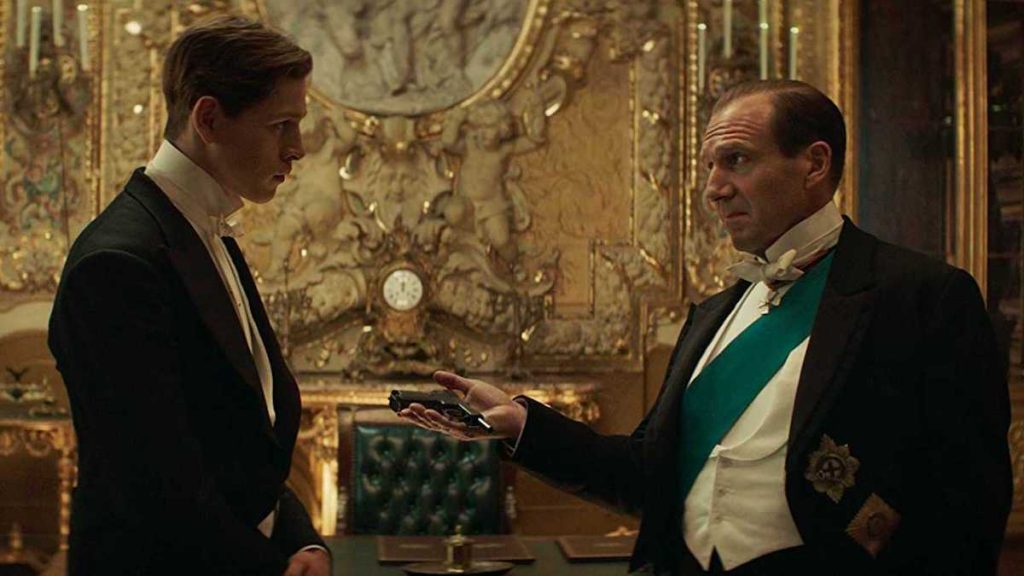 “The King’s Man” is the third film in the “Kingsman” series. Main story: When the most brutal tyrant and criminal mastermind in history gathered together to plot a bloody war that could kill millions of people in the world, a great gentleman stepped forward with the help of his son , Reliable assistants, and the ultimate style of equipment, they will fight against each other to prevent this tragedy from happening, and this is the birth of Kingsman.

The cast of the movie “The King’s Man” includes Ralph Fiennes as the Duke of Oxford, Harris Dickinson as his tenacious son Conrad, Germaine Hansu as the butler Saura, and Charles Dance as Lord Kitchener. Matthew Goody played his adjutant Maximilian Morton, and Gemma Arterton played Polly. “Welcome to Raccoon City” reveals a new poster: the protagonists are all unveiled! 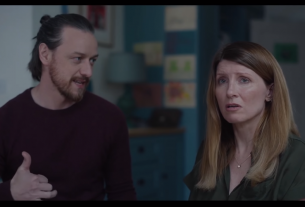 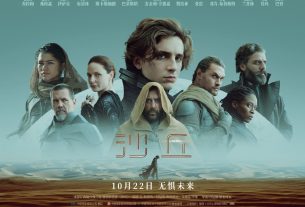 “Dune” is scheduled for October 22nd in Mainland China, synchronized with US