Apple’s spy drama “Slow Horses” has been renewed for a third and fourth season. The show had previously been booked for one or two seasons at a time. The first season started on April 1, and the second season is scheduled to launch later this year. “Slow Horses” stars Gary Oldman, Kristin Scott Thomas, Jack […] On April 29, according to media reports, “Slow Horses”, a spy war theme, released a new photo. Actor Jack Lowden appeared alone with disheveled hair, and his eyes were full of helplessness. “Slow Horses”, starring Gary Oldman, Jack Lowden, Kristin Scott Thomas and others, focuses on a special operations team of MI5, and shows the […] Recently, according to media reports, BBC America and AMC will develop a spinoff of the popular American drama “Killing Eve”, which will feature MI6 spy expert Carolyn Martens, who will tell the story of her youth. Playing the role in “Killing Eve” is British actor Fiona Shaw, and it’s not known if she will return. […] Chris Pine, Thandiwe Newton, Laurence Fishburne, Jonathan Pryce starring spy action thriller “All The Old Knives” released a new poster, it will be launched on Prime Video on April 8. “All The Old Knives” is directed and written by Janus Metz (“ZeroZeroZero” “True Detective”), based on the novel of the same name by Olen Steinhauer. […] “The past between us…is true, right?” The film will be launched on Amazon streaming media on April 8 and will be released in limited theaters in the United States. Laurence Fishburne and Jonathan Pryce also star, and Janus Metz (“ZeroZeroZero” “True Detective”) directed and wrote the script. “All The Old Knives”, based on the novel […]

The “Kingsman” prequel movie “The King’s Man” released the character poster for streaming media, announcing that the latest has been logged on Hulu, and it has been released in North American theaters on December 22 last year. ​​​​ Related Post: “The King’s Man” will be available on Hulu on February 18 Previous Next 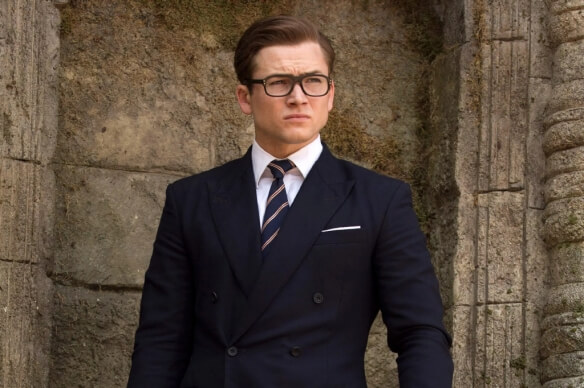 Matthew Vaughn, the director of the action comedy movie “Kingsman” series, revealed to the media when he recently promoted the new film “The King’s Man” that the third film in the series “Kingsman 3” will officially start shooting in September 2022, ending Eggsy’s story. . Taron Egerton, the actor of Eggsy, once said in 2019 […] 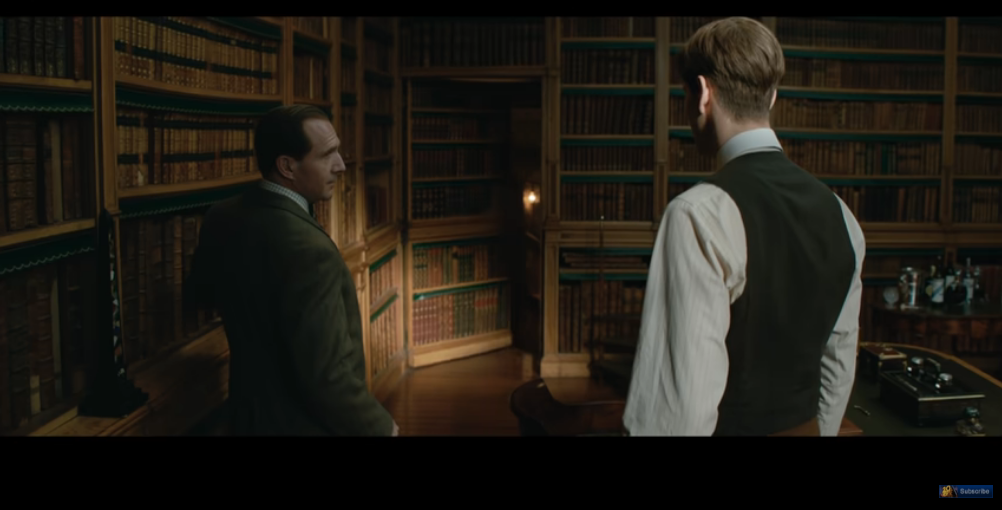 The “Kingsman” prequel movie “The King’s Man” has an exposure limit preview, with explosive scenes such as explosions and beheading frequently appearing, and the protagonist keeps swearing. “The King’s Man” continues the two male protagonist mode of the original story. The drama “Voldemort” Ralph Fiennes and the noble father and son played by the newcomer […]