The new trailer will be launched next Monday, and the show is scheduled to start three episodes on June 3, and then update one episode every week.

“The Boys” (tells the story of a group of spontaneously formed “pickets” who fight to the death against the evil superpowers of Vought International in order to prevent corrupt “superheroes” who are sanctimonious from abusing their superpowers to harm the world.

Related Post: “The Boys Season 3” released new stills, the four are in the same frame again. 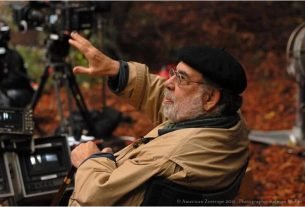 Francis Ford Coppola’s unfinished work “Megalopolis” is in preparation, and the cast of stars is shining