A new still from Amazon’s anti-superhero series “The Boys Season 3” was revealed today, which will begin on streaming platform Prime Video on June 3.

“The Boys” tells the story of a group of spontaneously formed “pickets” in order to prevent the corrupt “superheroes” who are sanctimonious from abusing their superpowers to harm the world and start a desperate struggle with the evil superpowers under the Walter International Corporation. 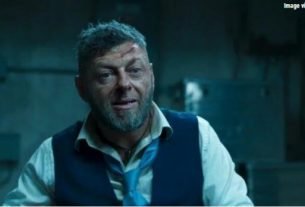 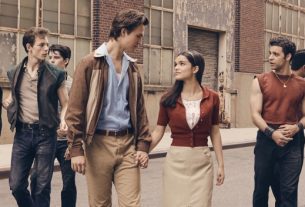