The first preview of “CODA”, which won the biggest award from the jury this year, will be released on Apple TV+ on August 13.

The film is a remake of the French film “La famille Bélier”, which tells that Ruby is the only member of the family with normal hearing.

When the fishing job of her family was threatened, she found herself in a dilemma: on the one hand, she chose to pursue her love for music, on the other, she was afraid of abandoning her parents.

The title “CODA” is the abbreviation of Child of Deaf Adults. 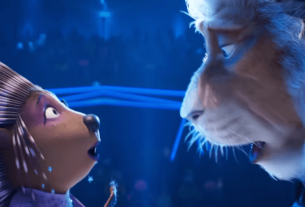 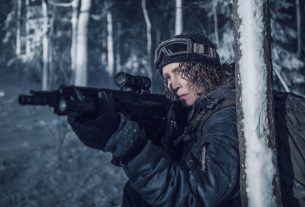