The series is a prequel to ‘Rogue One: A Star Wars Story’ and has been confirmed to have two seasons of 12 episodes each, spanning a total of five years in the timeline, with Season 1 telling the story of the first year. 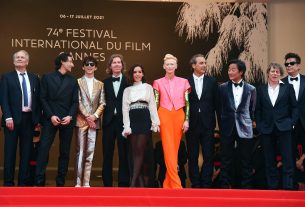 “The French Dispatch” premiered in Cannes