Related Post: “Sonic the Hedgehog 2” continues to be hot, and it becomes the highest-grossing game adaptation movie in the United States! 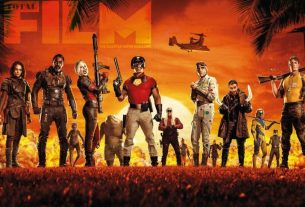 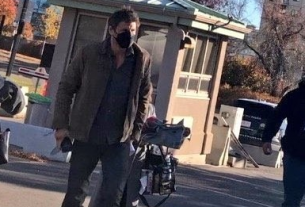