Although “Sonic the Hedgehog 2” received a mediocre press response, the audience enjoyed it.

According to media reports, “Sonic the Hedgehog 2” is now the highest-grossing video game movie of all time in the United States.

In its third week in U.S. theaters, the film held steady at No. 2 at the box office, earning an additional $15.6 million on top of existing earnings.

It became the tenth highest-grossing video game film worldwide, behind “Sonic the Hedgehog”, “Angry Birds‎”, “Uncharted”, “Pokémon Detective Pikachu‎” and the current No. 1 “Warcraft‎” (which has grossed worldwide at $439 million).

“Sonic the Hedgehog 2” is published by Paramount Pictures, directed by Jeff Fowler, and features the voice of Ben Schwartz, James Marsden, Tika Sumpte, and Jim Carrey in Northern America theaters on April 8, 2022. 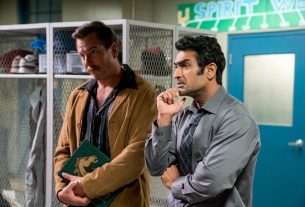 Netflix’s “Welcome to Murderville”: Will Arnett improvises with guest stars 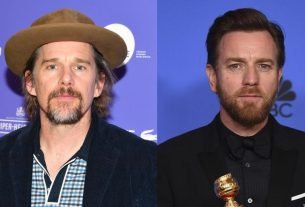