“Sing”, released in 2016, was well received by the audience, and the film was successfully nominated for the best animated feature film at the 74th Golden Globe Awards.

Judging from the posters, in the sequel, the characters such as pig mother Rosita, porcupine girl Ash, and gorilla Johnny have returned, making people look forward to it.

In addition, Scarlett Johansson, Matthew McConaughey, Reese Witherspoon and other people constitute a huge and luxurious dubbing lineup will continue to escort this animation.

It is reported that “Sing 2” will be released in North America on December 22. 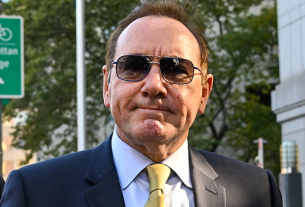