The Hollywood music animation film “Vivo” officially confirmed the introduction in Mainland China, and released the “Happy Sing” version of the poster and trailer.

“Vivo” tells the story of a honey bear named Vivo, in order to fulfill the last wish of the street music artist Andrés, teamed up with the cool girl Gabi to take an adventure across South America.

They embarked on a joyous journey where surprises and thrills coexist, and gained love and dreams.

“Vivo” is produced by Sony Pictures and Sony Animation.

The film has assembled a strong top team to escort.

Director Kirk De Micco once created the Oscar-nominated animation “The Croods”, which is called a gold medal animation director.

The joining of the Broadway phenomenon-level music producer Lin-Manuel Miranda injects “soul” into the film.

His phenomenal Broadway musical “Hamilton” was regarded as a masterpiece by the New York Times.

Lin-Manuel Miranda made another shot this time and composed a number of original songs with different styles for “Vivo”.

The authoritative foreign media “Hollywood Report” stated that the film has been locked in advance for next year’s Oscar “Best Original Song” award: “Miranda was shortlisted for Oscar Best Original Song with “Moana” in 2017. No extra guesswork is needed. It must be possible.”

In the poster released this time, the protagonist of the film, Vivo, is full of cuteness. Standing on the drum, it holds a trumpet and looks mischievous.

Gabi, a little girl on the side, made a cool appearance with an electric guitar. The two of them looked at each other by default. The posture of a C-position debut made people feel full of vitality, and the dynamic atmosphere overflowed the screen.

In “Vivo”, in order to fulfill the last wish of street artist Andrés, Vivo and Gaby have been trekking through mountains and rivers, and all kinds of jokes are endless.

And in the “Happy Singing” trailer, Andrés fondly recalls the past of love.

In order to fulfill his last wish, Honey Bear Vivo became a “messenger” and teamed up with cool girl Gabi to start an adventure for love.

They also finally reaped the friendship that belonged to each other. 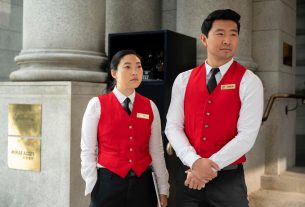 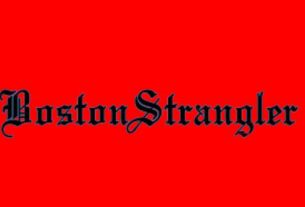