Ryan Gosling will star in the new film “The Fall Guy”, which is based on the 1980s series of the same name, will be produced by Universal and will be filmed in Australia.

The original series aired from 1981 to 1986, created by Glen A. Larson and starring Lee Majors. It tells the story of a Hollywood stuntman who started a side business – being a bounty hunter – in order to make ends meet. ​​​

“The Last of Us” new set photos exposed, Joel and Ellie walk side by side 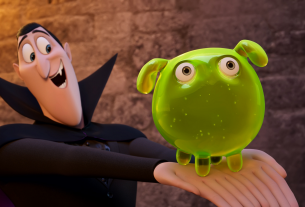