The psychological thriller ‘The Wonder‎’ starring Florence Pugh released a poster, announcing that it will be released on November 2 in a small area in Northern America and on Netflix on November 16.

Directed by Sebastián Lelio, The Wonder comes to Netflix on November 16, 2022.

The film is a psychological thriller inspired by the 19th century phenomenon of the “fasting girls” and adapted from the acclaimed novel by Emma Donoghue (writer of Room).

“The Irish Midlands, 1862 – a young girl stops eating but remains miraculously alive and well. English nurse Lib Wright is brought to a tiny village to observe eleven-year old Anna O’Donnell. Tourists and pilgrims mass to witness the girl who is said to have survived without food for months.

“Is the village harbouring a saint ‘surviving on manna from heaven’ or are there more ominous motives at work?” 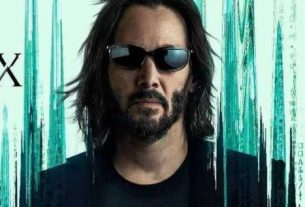 Keanu Reeves: I don’t think there will be “The Matrix 5”, but I am still interested in it 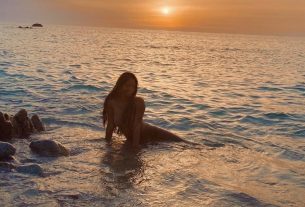