The fifth new film in the ‘The Predator’ series “Prey‎” reveals two behind-the-scenes featurettes. The first featurette tells the connection between ‘The Predator’ starring Schwarzenegger in 1987 and this film, and the second featurette emphasizes: ‘Prey’ tells the story of Predator’s first visit to Earth 300 years ago.

The film, directed by ‘The Boys’ director Dan Trachtenberg and starring Amber Midthunder, will be available on Hulu on August 5 this year. 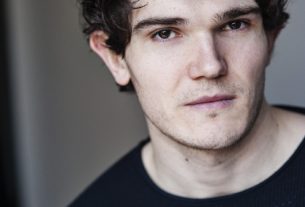 “Obi-Wan Kenobi” was promoted in the UK, and the main creators attended ​​​