Pixar’s new animation masterpiece “Summer Friends Sunny” released the latest Chinese posters, officially announced the introduction of mainland China, and the files are to be determined.

The film tells a series of fantasy adventure stories that two “male mermaids” living in the sea went ashore and turned into boys.

The film will be released in North America on June 18, and will be launched simultaneously on the streaming media Disney+. 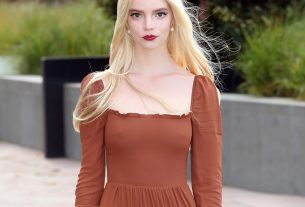 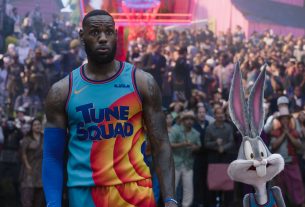