On September 17, local time, the movie “Wolf” was premiered at the 46th Toronto Film Festival.

Prior to this, another film “Silent Night” starring Lily-Rose Depp also held its premiere at this festival. 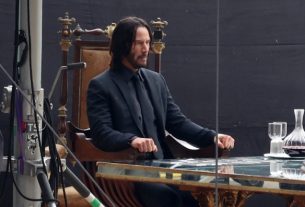 Denis Villeneuve: I still want to shoot the third episode of “Dune”