The sequel to the hit crime thriller comedy ‘Knives Out‎ 2’ has released new stills and set photos, announcing that it is scheduled to hit Netflix on December 23rd this year.

When a murder occurs, who better to peel back the layers of intrigue than Blanc?

‘Glass Onion: A Knives Out Mystery’ will first have its world premiere at the Toronto International Film Festival, which runs from 9.8-9.18.

Related Post: ‘Knives Out‎ 2’ on the cover of ‘Empire’ magazine. 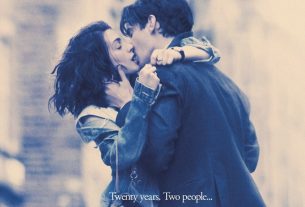