The 2018 thriller and suspense film “A Simple Favor‎” has announced a sequel, which will be co-produced by Lionsgate and Amazon Studios, with director Paul Feig returning to direct and starring Anna Kendrick and Blake Lively.

“A Simple Favor‎” tells the story of Stephanie (Anna Kendrick), a well-known blogger living in a small town, who is lonely in body and mind until she meets Emily (Blake Lively), a PR in Manhattan, and the two become friends.

Stephanie and Emily’s handsome and taciturn husband Sean are both devastated when Emily mysteriously disappears one day after asking Stephanie to do her a small favor (to pick up her son from school).

Who knows the more shocking news is that Emily is dead… Death, friendship and even “a little favor” are not as simple as they seem. 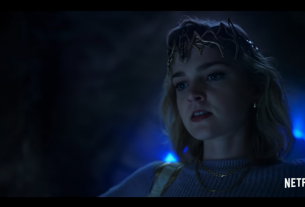 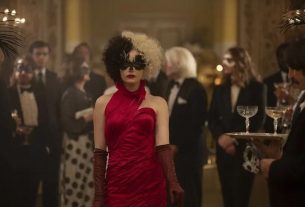 “Spider-Man: Across The Spider-Verse (Part One)‎” announced that it will be delayed from its original October 7th this year to June 2, 2023 in Northern America