“Jurassic World: Dominion” Northern America collected $18 million in advance screenings on Thursday, ranking fifth in that category during the epidemic.

Compared with the same series of films in advance of the data, higher than the “Jurassic World: Fallen Kingdom” of $ 15.3 million, lower than the first film 18.5 million. 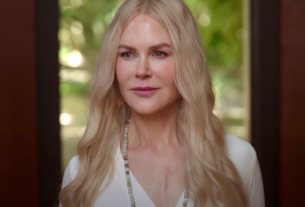