This is Jolie’s fifth time directing, after signing a three-year international deal with Fremantle to produce a series of films, episodes and documentaries, the first of which.

Based on the best-selling book of the same name by Alessandro Baricco (“The Legend Of The Pianist On The Ocean”), “Without Blood” is an allegorical story of war, revenge, memory and healing, set in a farmhouse deep in the Italian countryside after an unexplained conflict. “Fantastic Beasts: The Secrets of Dumbledore”: Behind the scenes of “The Dumbledore Story”! 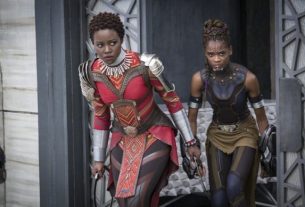