The official preview of “Jurassic World 3” will be posted this Friday. The IMAX version of “Fast and Furious 9” will be screened in many countries and regions around the world. 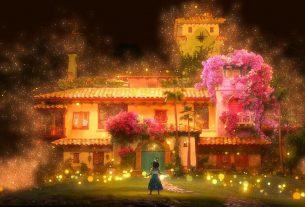 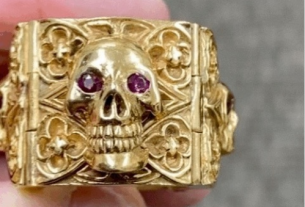 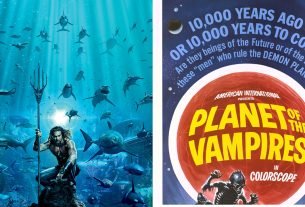