The first feature film “Hunt” directed by South Korean actor Jung-jae Lee is exposed. The film tells the story of two important officials of the National Security Planning Department, Park Pyung-ho and Kim Jung-do, who hunt down the North Korean spy chief who is lurking in South Korea and reveal the shocking truth. s story.

“Hunt” is directed and starred by Jung-jae Lee and joined by Woo-sung Jung. The film has been shortlisted for the midnight screening of the 75th Cannes Film Festival. 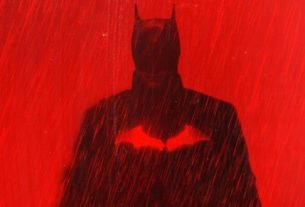 The Blue Hedgehog is back! “Sonic the Hedgehog 2” new character poster released