In the preview of this exposure, familiar characters such as Goku, Son Gohan, Vegeta Piccolo, and Xiaofang appeared, and new characters Gamma #1, Gamma #2, Dr. Hyde, etc. also appeared one after another.

It is reported that the film tells the follow-up story of “Dragon Ball Super: Broly”, Akira Toriyama will serve as the screenwriter of this theatrical version, and Masako Nozawa and Ryô Horikawa will continue to voice Monkey King and Vegeta. 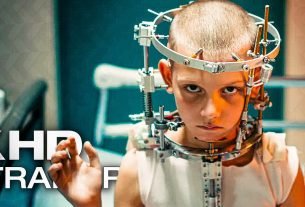 “The Boys” Japanese-American actress Karen Fukuhara was physically attacked: hit in the head! 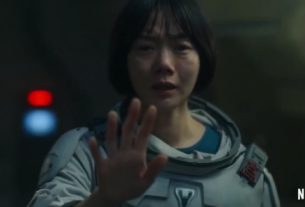