The show, which airs on August 21, focuses on the story of the House of Targaryen, involving its famous bloody civil war “Dance of the Dragons,” back more than 200 years ago.

Related Post: “House of the Dragon” has a higher budget than “Game of Thrones Season 8”, and its single episode cost is less than $20 million. ‘Harry Potter’ Daniel Radcliffe may become a director, creating films based on his own experiences 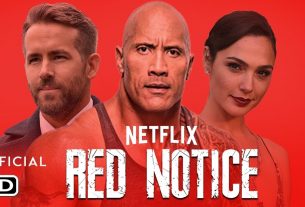