“Game of Thrones” prequel “House of the Dragon” has been confirmed to start on August 21 this year, and HBO has not given a specific amount for the budget of the series.

But the show’s first season cost “less than $20 million per episode,” according to Variety.

The reason why HBO can control costs is because they have learned from “Game of Thrones”, “Westworld” and “His Dark Materials” to improve production efficiency.

By comparison, “Stranger Things,” one of the most expensive episodes of all time, cost about $30 million for a single episode in season four.

“House of the Dragon” is based on George Raymond Richard Martin’s novel “Fire & Blood”, set 300 years before the actual “Game of Thrones”.

The series will air on HBO MAX.

Related Post: “House of the Dragon” exposes a large number of posters and stills, it will be broadcast on August 21 . 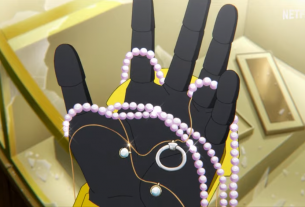