“The Witcher Season 2” has premiered on December 17, and Geralt, Ciri, Yennefer and others will also return.

As part of the celebration, Netflix geek hosted a spoiler-filled “the Witcher Unlocked” session, where host Felicia Day discussed their roles with the actors.

As always, Henry Cavill had a lot of thoughts about his role, and he discussed Geralt’s relationship with Ciri and Yennefer and other developments.

He also expressed his expectations for “The Witcher Season 3” which has basically been written in the script.

When talking about which role he would like to see further development, Henry Cavill emphasized Nenneke.

Nenneke is an important character in the novel, described as part of Geralt’s “big family”.

Henry Cavill said: “According to the original book, I think there is an opportunity to further explore the relationship between Nennekeg and Geralt.

Of course, I am willing to cooperate more with the demon hunters, but it depends on the extent to which the storyline allows.

I am a die-hard fan of the original novel, this is to ensure that the development of the story does not have too many distracting plots or extra-junctions to muddy the water. “

Geralt spent most of “The Witcher Season 2” with his adopted daughter Ciri. He also reunited with Yennefer, Yennefer has his own plan for Ciri.

When talking about the relationship between Geralt and Yennefer at the end of the season, Henry Cavill said: “Yennefer’s behavior is very extreme, so it’s hard to forgive.”

“It’s a habit, isn’t it? She has her own life. You know the principles of her life. This is her end. She doesn’t trust anyone and it will be difficult to change her lifestyle. She may have learned to think more about things. , But in such a violent world, you must also take care of yourself.”

In the interview, there are more Ciri actress Freya Allan’s reactions to the season’s unveiling, and their favorite scenes in the second season. 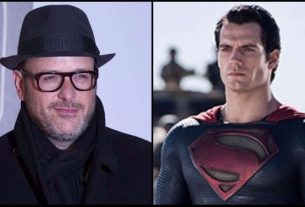 Matthew Vaughn: I want to make an interesting Superman movie with Henry Cavill 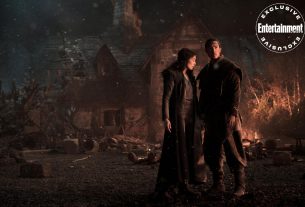 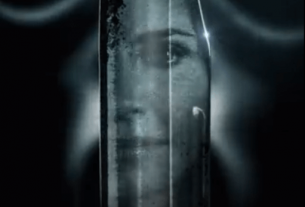 The dynamic poster of “Scream 5” was released, and the victims appeared one by one!