Combining Forbes and Deadline news, “Spider-Man: No Way Home” received $19.6 million on the second Friday of its release and ranked first, and the global box office has exceeded $920 million.

“Spider-Man: No Way Home” surpassed the US$904 million of “The Battle at Lake Changjin” and became the world’s highest grossing movie in 2021.

The media predicts that “Spider-Man: No Way Home” will hit $1 billion after the end of Christmas Day on Saturday, US time, becoming the first global box office work to break $1 billion in the epidemic era.

The last $1 billion film was “Star Wars: The Rise of Skywalker”, which opened in December 2019.

“Spider-Man: No Way Home” will break the $1 billion global rate to equalize “Avengers 3” (11 days), and both of them have exceeded $1 billion in the absence of paintings in mainland China.

According to the boxofficemojo website, there are currently 48 movies with a value of over $1 billion in the world.

“Spider-Man: Heroes Without Home” will get a score of US$90 million to US$100 million in the second weekend. The film will be released in North America on the 10th and will reach a height of US$478 million, almost runner-up. Twice that of 224 million US dollars.

“The Matrix 4” ranked third at the box office of $2.7 million on Friday, and is expected to receive $41 million in the long weekend (5 days), which is equivalent to the “Dune” released by Warner.

These are the two highest-ranking films opened in North America by the company in 2021 (here again “thanks” for the synchronization of the HBO Max strategy).

The fourth-ranked “The King’s Man” won US$1.2 million on Friday, and the long weekend (5 days) is expected to be between US$15 and 20 million.

Spielberg’s “West Side Story” ranked fifth with $546,000 and the cumulative box office in North America was $21.6 million.

Related Post: “Spider-Man: No Way Home”: Is Aunt May dead? What about “Happy”? 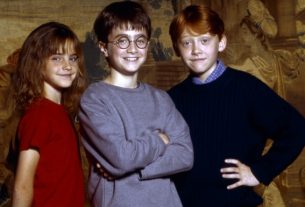 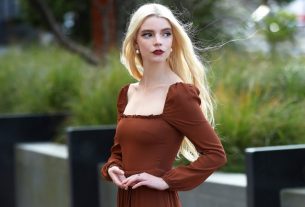 Breaking the news: Anya Taylor-Joy may join the “Spider-Man Universe” as Black Cat 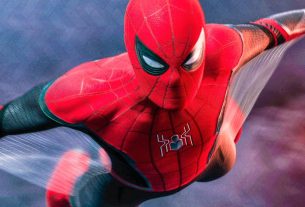