The sci-fi blockbuster “Dune” releases the ultimate trailer, and the grand war on the planet of Dune begins.

Related Post: Zendaya: Why is Spider-Man’s girlfriend so popular?

Adapted from the science fiction classic of the same name by Frank Herbert, written by Villeneuve and Eric Roth (“Forrest Gump”, “The Curious Case of Benjamin Button”) and Jon Spaihts (“Prometheus” and “Doctor Strange”).

“Dune” tells the story of Paul Atreides, a talented teenager who is guided by fate to protect his family and people, to go to the most dangerous planet in the vast universe and embark on a thrilling adventure.

During this journey, people from all walks of life joined the competition for the most precious resource of Desert Planet Arrakis, and the depths of human nature were exposed.

“Dune” will be released in North America on October 22 (online). 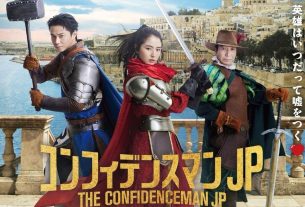 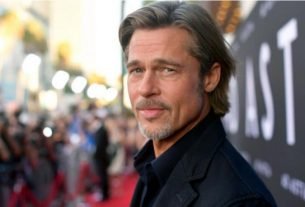 “Bullet Train” is expected to be released in April 2022 The official trailer of “My Name” has been exposed. Can this Korean drama become popular after “Squid Game”?