“Squid Game” tells about hundreds of people trapped in their lives who participated in 6 life-and-death games for a prize of 45.6 billion won.

These 6 games are often played by children in South Korea (and even in East Asia).

Today, Netflix exposed the production behind the scenes of the show, explaining in detail how the six game scenes were designed and filmed.

Related Post: “Squid Game”: One, two, three, wooden people, you will die if you are caught. 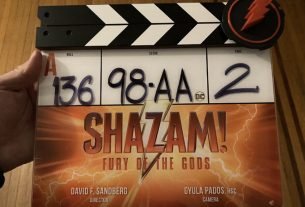 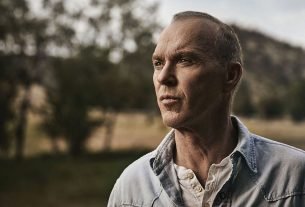