“It has a great chance to become the highest-rated of all the series.” The English series “Stranger Things” and “Bridgerton” may be surpassed by it.

After “Gisaengchung” won the Oscar for Best Picture, Korean Film and Television is about to set another record.

“Squid Game” tells about hundreds of people trapped in their lives who participated in 6 life and death games for a prize of 45.6 billion won.

These 6 games are often played by children in South Korea (and even in East Asia).

Netflix’s statistical method for original dramas is: how many people watched the episode for at least 2 minutes within 28 days of its launch.

“Squid Game” was launched on September 17, and the statistical time limit has not yet reached.

Let’s take a look at the ranking of previous ratings: 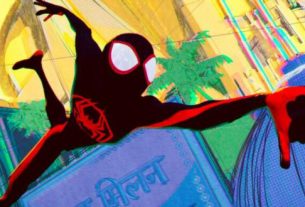 “Spider-Man: Across The Spider-Verse (Part Two)” reveals the news, it will be released in 2023! 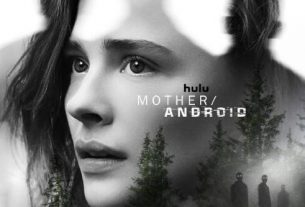 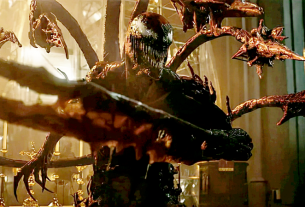