The last Korean film with more than 10 million viewers was “Gisaengchung”, which was released in May 2019.

“The Roundup” has been at the top of the box office almost every day since it opened in Korea on May 18, followed by “Jurassic World: Dominion,” which also failed to surpass it. Kamen Rider 50th anniversary music album announced, it contains more than 250 songs from the past 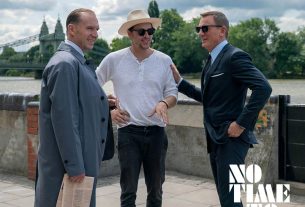