According to the latest foreign media reports, the two “Ocean’s Eleven” actors will co-star in a new thriller produced by Apple.

Director Jon Watts, who has directed “Spider-Man: Far From Home”, “Spider-Man: Homecoming” and the upcoming “Spider-Man: No Way Home” will serve as the film’s screenwriter, director and producer.

Brad Pitt and George Clooney will also participate in the production of the film through their respective production companies.

At present, the content of the story has not been revealed too much.

But according to the THR report, it should be about the wonderful story of two lone rangers who were assigned to the same job and happened in the process of completing this job.

The 57-year-old “Once Upon a Time in Hollywood” actor and the 61-year-old “The Descendants” actor are Hollywood’s famous “love and kill” brothers.

The two have worked in the movies “Ocean’s Eleven”, “Ocean’s 12”, “Ocean’s Thirteen” series and the movie “Burn After Reading”.

In addition to friendship, the two are fiercely competitive opponents.

In 2015, Pitt revealed that during the auction of the film project “The Big Short”, he defeated Clooney and finally won part of the film’s production rights.

Pitt also said: “To be fair, his bid on Argo is higher than mine. There is a lot of competition between us because, by nature, we have very similar tastes and interests.”

Clooney is currently cooperating with his other friend Ben Affleck on the upcoming film “The Tender Bar”, and Clooney is the director of the film.

For the upcoming cooperation between the two, Clooney and Pitt expressed their expectations.

An insider told the media: “They are both very happy to be reunited and have the opportunity to work together again.”

Many netizens and fans also said that it is really exciting for the two Oscar winners to cooperate again. 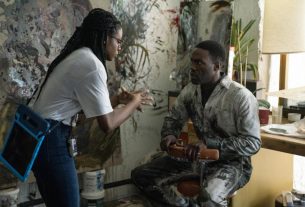 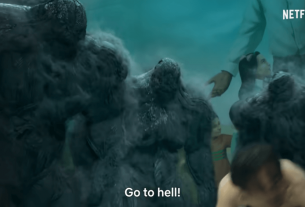 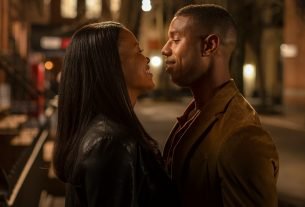 Sony’s new film “A Journal for Jordan”, a love story between a black officer and a reporter