‘Euphoria’ “Kat” actress Barbie Ferreira has announced that she is quitting the show and will not return ‘Euphoria Season 3’.

She posted an ins story saying, “After four years of portraying Kat, the most special and mysterious character, I have to say goodbye with tears in my eyes. I hope that many of you will see yourself in her as I did, and that her journey all the way to where she is today will make you happy. I put a lot of thought and love into her and I hope you can feel it. Love you, Katherine Hernandez.”

HBO has not yet responded to this matter.

There were rumors that there was tension between Ferreira and show creator Sam Levinson during the filming of Season 2, but earlier this year Ferreira said in an Insider interview that the report was untrue, and there were also rumors that there were some disagreements between her and the creator about character development. 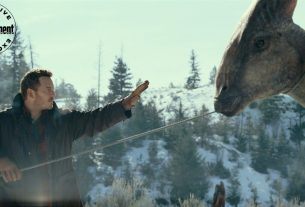 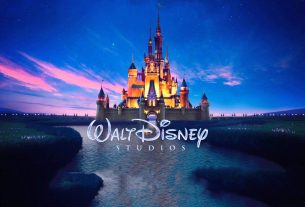