On September 14, the documentary “BEING JAMES BOND” focusing on the Legend of 007 was released on multiple platforms.

By reviewing Daniel Craig’s 15-year adventure as the world’s top agent, reveal the wonderful behind-the-scenes stories from “Casino Royale” to “007: No Time to Die”.

“BEING JAMES BOND” exposes many exclusive behind-the-scenes content, which will lead the audience to experience 007’s mental journey immersively.

At present, Daniel Craig’s curtain call “007: No Time to Die” has been confirmed to be introduced to mainland China.

Before becoming James Bond, Daniel Craig was never defined as a leading actor in the industry.

Related Post: “007: No Time to Die” released the Chinese version of the character poster.

Even he himself had never imagined acting as a world-renowned British agent at first.

What really put the idea of ​​”taking over 007″ into Daniel Craig’s mind is the fascinating storyline and the huge production scale of “Casino Royale”.

However, the outside world’s general doubts about Blond Bond once kept Daniel Craig awake all night.

The firm belief in the pursuit of excellence helped Daniel Craig quickly get out of the haze. With the stunning release of “Casino Royale”, Daniel Craig conquered the audience.

But this does not mean that everything has been smooth sailing from then on.

In “Quantum of Solace” Daniel Craig focused on more realistic action performances. After dedicating a touching story in this movie, he suffered a serious leg injury.

The experience of “Spectre” even made him retreat.

But the hurried farewell is obviously not what Daniel Craig wants. “007: No Time to Die” is his ultimate mission as 007.

As the curtain call for Daniel Craig’s series, “007: No Time to Die” will bring an unprecedented experience in many ways.

In addition to the adrenaline-rising scene as always, Léa Seydoux broke the tradition and starred in the Bond girl “Madeleine” for the second time.

The most dangerous terrorist villain in the series “Safin” has set up many crises, brewing a conspiracy to destroy the world, new and old blockbuster casts are doing their best for Daniel Craig’s curtain call. 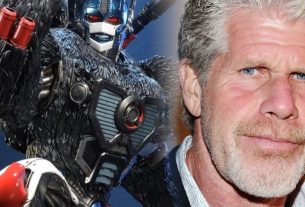 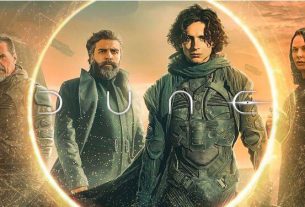