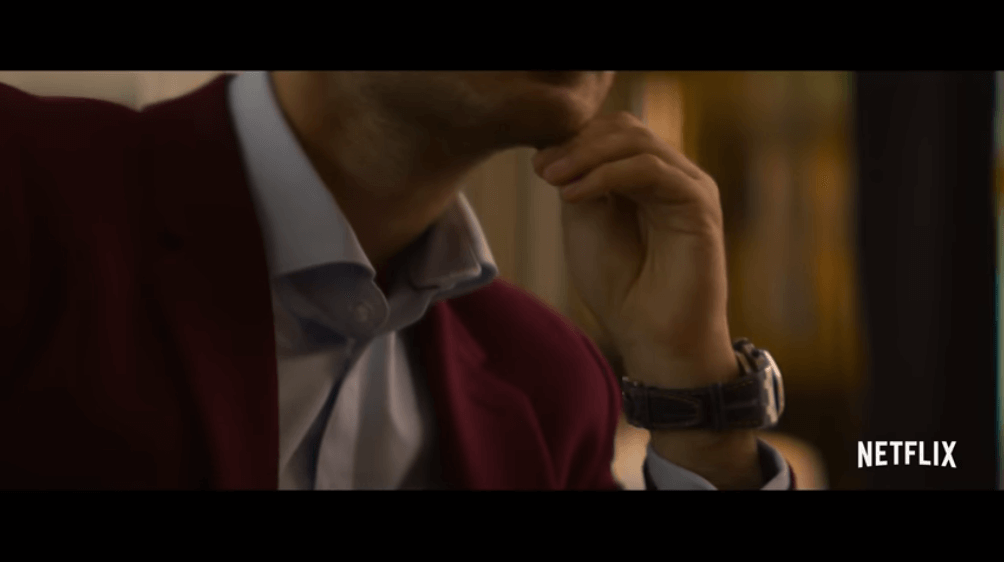 Netflix’s new documentary “Tinder Fraud King” released a preview. The lucky man “Simon” found on the dating app, the domineering president with a private jet, turned out to be… Victims are coming for justice. “Tinder Fraud King” is produced by the production team of “Don’t F**k with Cats: Hunting an Internet Killer”. The film tells […] 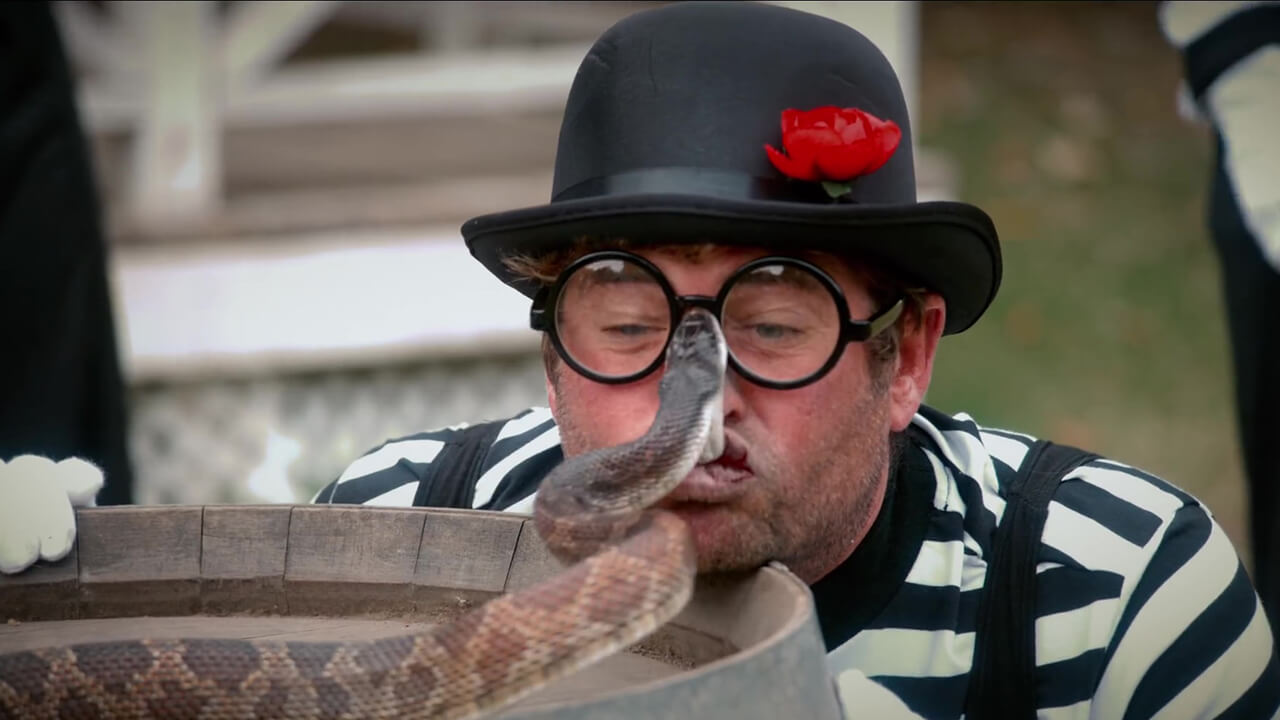 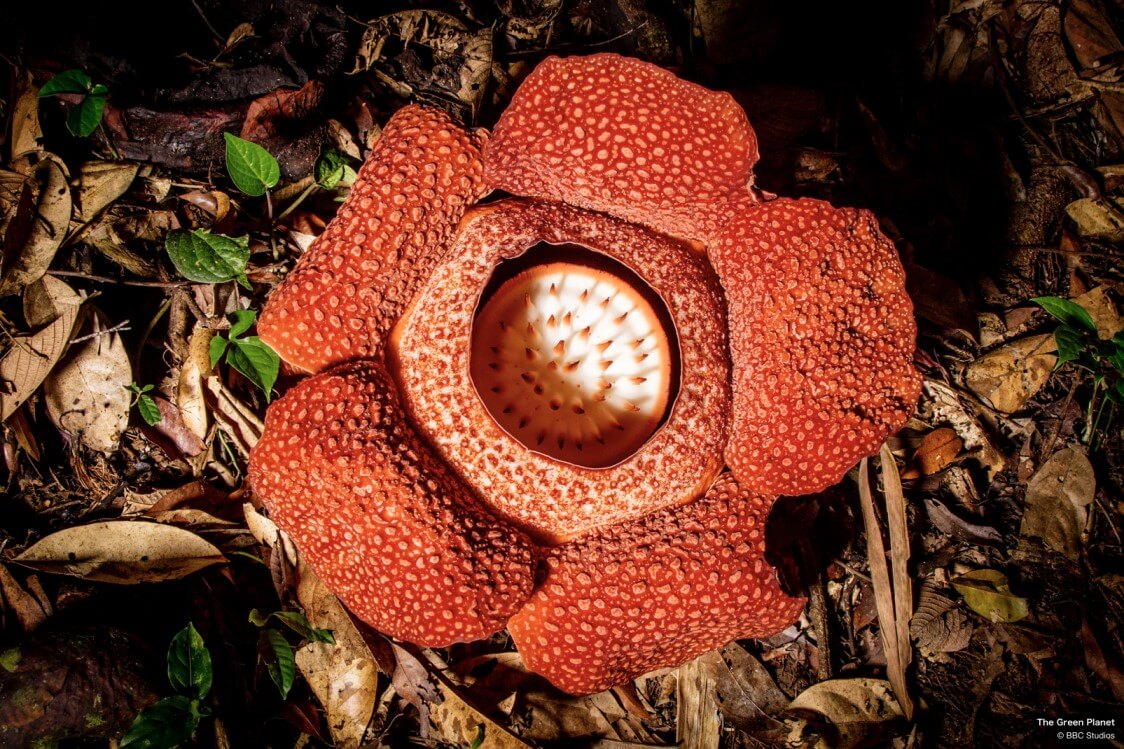 Following the launch of the powerful nature masterpiece “The Private Life of Plants” 26 years ago, the BBC took 4 years to travel to 27 countries and regions around the world and once again launched a series of documentary films focusing on the world of plants “The Green Planet”. “The Green Planet” is the world’s […] 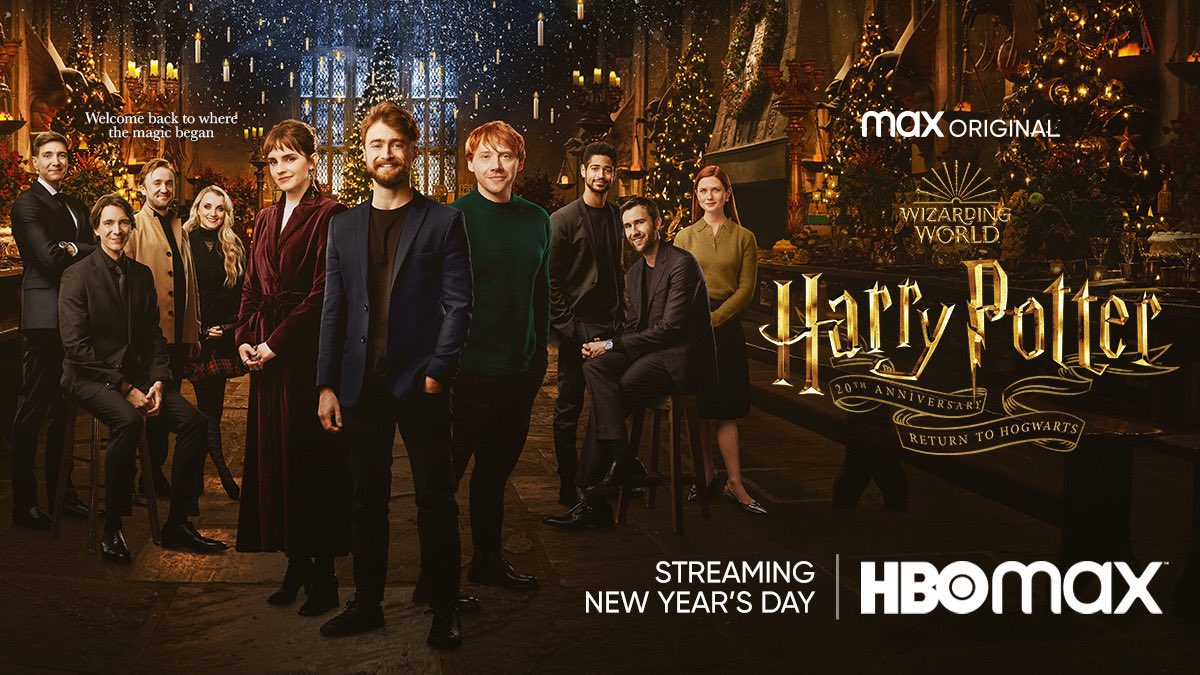 “Harry Potter 20th Anniversary: Return to Hogwarts” tells the past and behind the scenes of the world’s most popular Harry Potter movies. Harry Potter fans are happy, and finally it’s a special moment of reunion. The story takes place in many familiar scenes, such as the Hogwarts Express and Hogsmeade. For those who like this […] 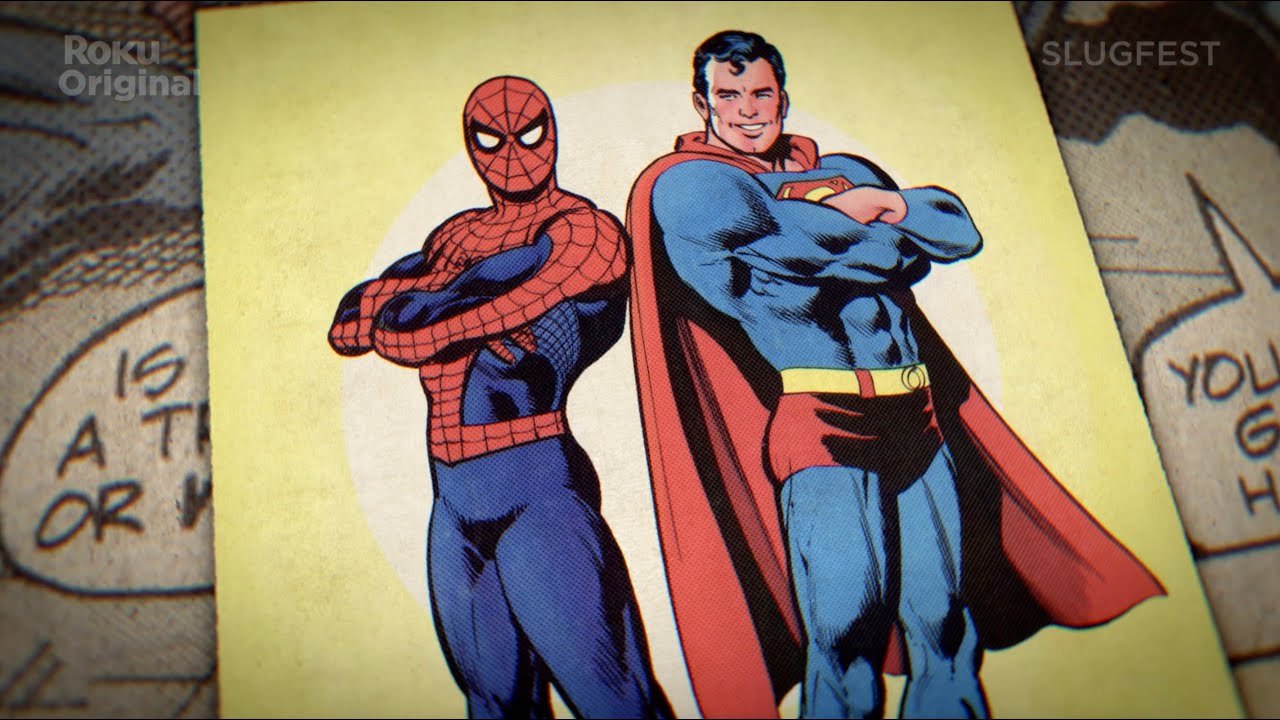 Produced by the “Avengers 3, 4” director Russo brothers, the documentary series “Slugfest” surrounding the 50-year battle between Marvel and DC, the two giants of American comics, has been released. It will be launched on the Roku Channel on December 24. “Slugfest” is adapted from the documentary novel “Slugfest: Inside the Epic, 50-year Battle between […] 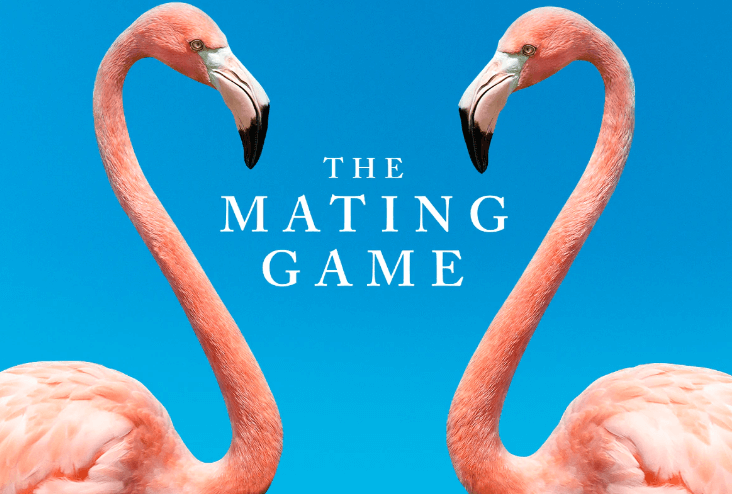 The new BBC documentary “The Mating Game” has attracted widespread attention since it was broadcast. Netizens left comments and praised the quality of the program: “The color and sense of form of this documentary are so good to watch, any cut of it can be used as a color reference” “This quality, true color hdr […] 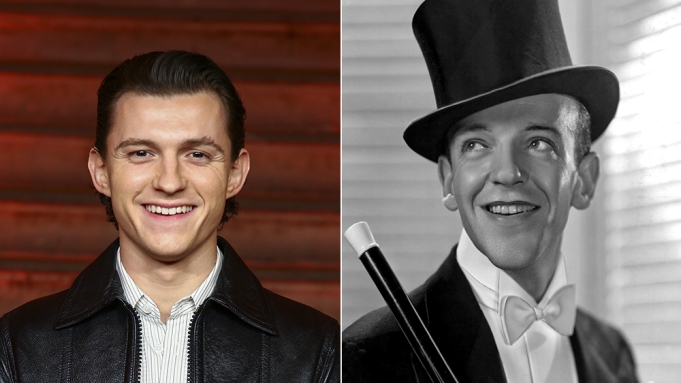 According to media sources, Tom Holland has confirmed that he will play the legendary Hollywood actor, singer and dancer Fred Astaire in an unnamed biopic produced by Sony. Fred Astaire is a famous American film actor, dancer, stage actor, choreographer and singer. His acting career on stage and on the big screen lasted 76 years. […] 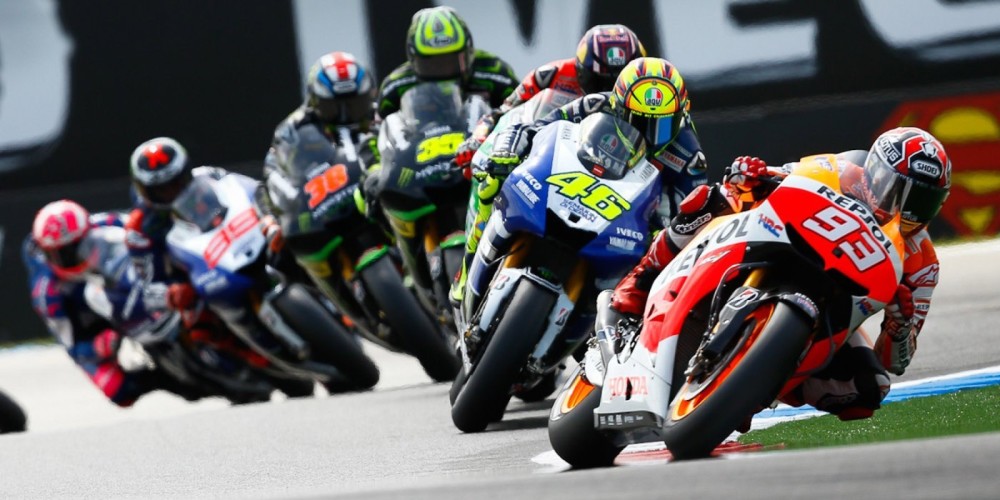 Recently, the top motorcycle race Moto GP announced that it will launch a themed documentary in 2022. The theme documentary will have 8 episodes of 50 minutes each. The documentary producers are Spanish media giants Mediapro and Dorna Sports. Its first release channels were Amazon Prime Video and theaters in parts of Europe. After that, […]