Amy Pascal, the producer and producer of the “Spider-Man” series, said in an interview recently that she had talked with the two leading actors Tom Holland and Zendaya before the launch of “Spider-Man: Homecoming”.

She suggested that it is best to maintain a “Platonic” emotional and personal relationship between them.

And now what we know is that Tom Holland and Zendaya are well-known lovers in Hollywood, and Zendaya even showed affection on their personal social accounts two days ago.

However, this happened not only this time.

“I gave Andrew Garfield and Emma Stone the same advice back then,” the producer said.

Amy Pascal: “(The love affair between the protagonists) may complicate events and filming. But you know, they eventually ignored my advice.”

The Marvel movie “Spider-Man: No Way Home” starring Tom Holland, Zendaya and others has been officially released. 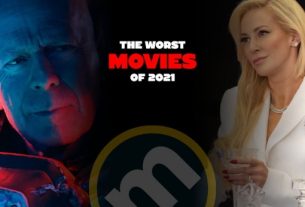 Can James Wan still scare us?