On December 18th, local time, the premiere of “The Matrix Resurrections” opened in San Francisco, USA, and many major creators gathered on the scene.

The Mayor of San Francisco, London Breed, announced that in order to welcome the US premiere of “The Matrix Resurrections” in San Francisco, all buildings in the city, including the City Hall, turned green and turned “Matrix Green.”

At the scene, Keanu Reeves, who played “Savior Neo”, appeared in the premiere with major creators such as Carrie-AnneMoss who played Trinity and director Lana Wachowski.

According to “The Matrix Resurrections”, 18 years have passed since the previous one.

Here, one is the daily world created by the matrix, and the other is the real human world hidden behind it.

In order to find out whether the “reality” he was in was true or false, Neo had to make a choice again.

Currently “The Matrix Resurrections” will be released in North America on December 22. 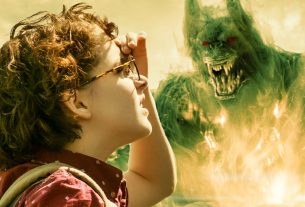 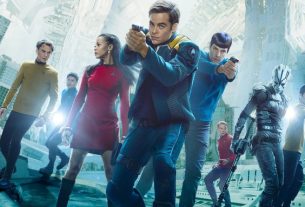 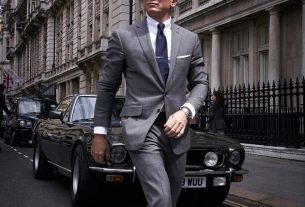 Global cinemas will usher in a busy October