“Stranger Things Season 4” released a new pilot trailer, announcing that it will be online next year.

The drama director Duffer said that the fourth season will leave Hawkins, Indiana, with a large number of scenes being filmed in New Mexico.

Finn Wolfhard, Gaten Matarazzo, and Caleb McLaughlin are all over 18 years old, and they are no longer kids in Hawkins.

The protagonists have reached the age of college and will leave their hometowns.

“Stranger Things Season 4” will be launched on Netflix next year. 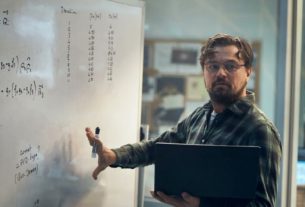 “Don’t Look Up” IGN score 7 points: a black comedy that badly responds to an existential crisis