Amber is embroiled in a lawsuit scandal with Depp, and the Internet has launched a petition to remove her from ‘Aquaman and the Lost Kingdom’, and fans have speculated that Daenerys Targaryen will replace Amber Heard in the role of Mera.

It is reported that the petition has been signed by more than 4.6 million people. Although Warner has publicly denied that there are no plans to completely delete Amber Heard’s scenes, there are rumors that her scenes have been cut in some way.

In addition, the delayed release of ‘Aquaman and the Lost Kingdom’ also seems to be intentionally mitigating the negative impact of public opinion on the film.

It has not yet been officially confirmed that Daenerys Targaryen is joining the film. If true, fans will expect to see “Daenerys Targaryen” and ‘Khal Drogo’ in the ‘Game of Thrones’ outside the hand again.

Aquaman and the Lost Kingdom’, starring Jason Momoa, was previously confirmed for release in Northern America on December 16, 2022. 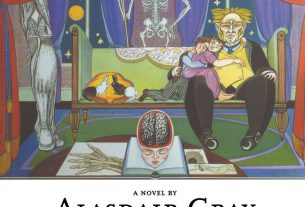 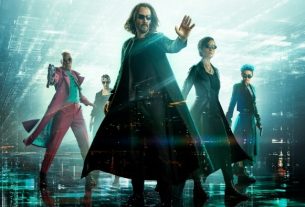