There are many films adapted from novels, but not every film adapted is comparable to the original version.

Love is the most beautiful thing. Thinking of accepting it after falling down will destroy the sticky and seductive beauty of distance and closeness.

Dexter is not worthy of Emma, ​​and Emma is always there, even trying to get rid of the hero’s attraction to her through other people.

This kind of “forever”, which can only be remembered forever after the downfall, is also regarded as a kind of true love.

But it is undeniable that Dexter likes her.

The film tells the story of Liesel, a German girl under Nazi rule during World War II.

Under the artillery attacks of the war and the reign of Nazi terror, Liesel has passed by the god of death many times, but still can face death calmly, all stems from her love of books and reading.

Whether in the home of a Nazi leader or in an air-raid shelter dominated by fear, Liesel can take out a book and read it calmly, bringing beauty to desperate and anxious people.

“The Book Thief” is different from the previous World War II movies that are dominated by blood and violence. It is more like a bedtime book, allowing you to look forward to a better life.

With the brilliance of the Virgin of Beauty, the hero sheds blood for the country, and then they experienced the story of meeting, falling in love, breaking up, meeting, separating, meeting again, and then living together happily.

A good film, people who have had similar experiences will be more empathetic to it.

The Missouri film has a wonderful description of the drug manufacturing system and interpersonal relationships in the entire mountain village, and it will also make people shudder at this kind of alienation and distorted connection between people.

The film has a gentle narrative rhythm, although it is painful, it is very soothing.

Fairy tale + love story + growth story = “Stardust”, the plot is extremely clichéd, you can guess the end if you look at it.

The bad guy is extremely stupid, and the fate of failure is written on his face.

Witchcraft, magic, and elves can feel the fairy tale color brought by the film, and the interpretation can be regarded as the story of the prince and the princess, although there is an additional growth line.

The most memorable one must be Captain Shakespeare (Robert De Niro). The scene where a man pretends to be a woman is really uncontrollable.

Attracted by the summer atmosphere full of pictures, I really like Robbie Turner and Keira Knightley’s attitude towards each other, but feel that the story lacks logic, after all, it is a drama.

Looking at the subject of war now, I have a different feeling. In fact, as ordinary people, the country is far away.

Some people want to grasp the life in front of them. For example, Robbie Turner and Keira Knightley just hope that the two can live together.

People in the past war years will really wait for someone for a lifetime. They are still very moved by their attitude towards emotions. 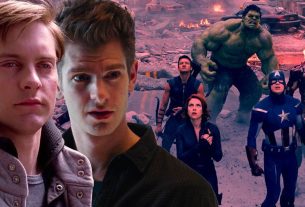 Why are there no Avengers in the Spider-Man universe of Tobey Maguire and Andrew Garfield? 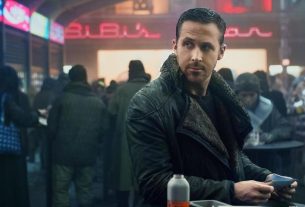 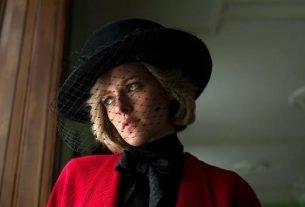 Kristen Stewart revealed why she felt scared when playing Diana