Even though there’s five live-action movies (and an upcoming prequel), “The Transformers: The Movie,” released in 1986, is still the only Transformers film worth seeing.

Jeffrey Lyles said in his review, “For about 60 of its 84 minute run time, it is a shockingly mature, thrillingly violent production that doesn’t pull any punches for its younger audience who had grown accustomed to somewhat incompetent villains and a laugh-filled happy ending. That’s not the case here and the film is all the more memorable and better off for it. If only the film’s final act were stronger, the likely casualty of one too many rewrites and changes in direction, this would doubtlessly be considered one of the best films of the 1980s, animated or otherwise.”

There’s really a type of consequences that weren’t seen so much in the first two seasons of the animated series from the 80s. Favorite characters get killed from both the Autobots and Decepticons.

The human character, Spike, voiced by Corey Burton, is now grown up and a father, the good guys are the ones who lose the war and there’s even some swear words (Lyles said, “which were mind blowing at the time for 80s kids like myself”).

The film begins in grating ways with the arrival of Unicron, voiced by the late Orson Welles in his last role, (Lyles described, “The Transformers’ answer to Marvel Comics planet eater Galactus”) who goes to eat a planet on his way to the Autobots/Decepticons home planet of Cybertron.

This starts off an exciting hour with the best Transformers action we’ve ever seen. It’s almost one huge hour-long fight and it’s in every way as awesome as it sounds.

Megatron, voiced by Frank Welker, leads his Decepticons in a fight on Autobot City. The attack soon overpowers the Autobots led by Ultra Magnus (Robert Stack), Kup (Lionel Stander), Arcee (Susan Blu), Springer (Neil Ross) and Hot Rod (Judd Nelson) leading to the heart-breaking losses before Optimus Prime (Peter Cullen) comes in to save them all.

However this time, the issue has serious consequences for both sides. Prime is forced to choose a successor and Megatron is rescued by Unicron and changed into his servant, Galvatron, voiced by the late Leonard Nimoy, with the mission of destroying the Autobot Matrix of Leadership.

Lyles said, “Before the days when Oscar winners voicing animated roles was commonplace, the voice talent assembled for this film was truly groundbreaking signaling that the property may be intended for children, but that big-names also saw the potential in appearing in them.”

Fans of the animated series will notice the movie’s animation is a drastic improvement. There’s so much attention to detail and shading that gives the robots a more complex design, which gave the movie the right type of importance.

Vince DiCola’s music is definitely one that belongs in the 80s, but it’s appropriately heavy metal and the soundtrack, specifically Stan Bush’s The Touch, is perfectly right for the movie.

With all of these praises, there are a few issues with the film.

Lyles noted, “First off, Hasbro’s agenda to push the new characters — and make kids demand toys of the new additions — becomes a bit obnoxious midway through with most of the old guard from the cartoon getting killed off or (no pun intended) transformed into other characters.”

Lyles continued, “While the new generation Autobots and Decepticons are interesting (Kup is fun as the old veteran with a story for every occasion and Springer is just a bad @$$ Autobot), the movie really should have been more of a payoff for all of the characters fans had grown attached to in the two seasons of the TV show instead of the abrupt shift in Transformers’ status quo.”

Lyles went on to say, “It’s especially glaring considering so many of the fan favorites like combiners Superion; Autobot HQ defender Omega Supreme (who would have come in handy in that battle of Autobot City) and the fifth Dinobot Snarl were missing.”

There are also so many inconsistencies during the Great Autobot City Battle. Most notably the Autobots getting killed with one laser shot in the first fight while Optimus Prime’s cannon having animated show effectiveness of only stunning the Decepticons when he shoots them. 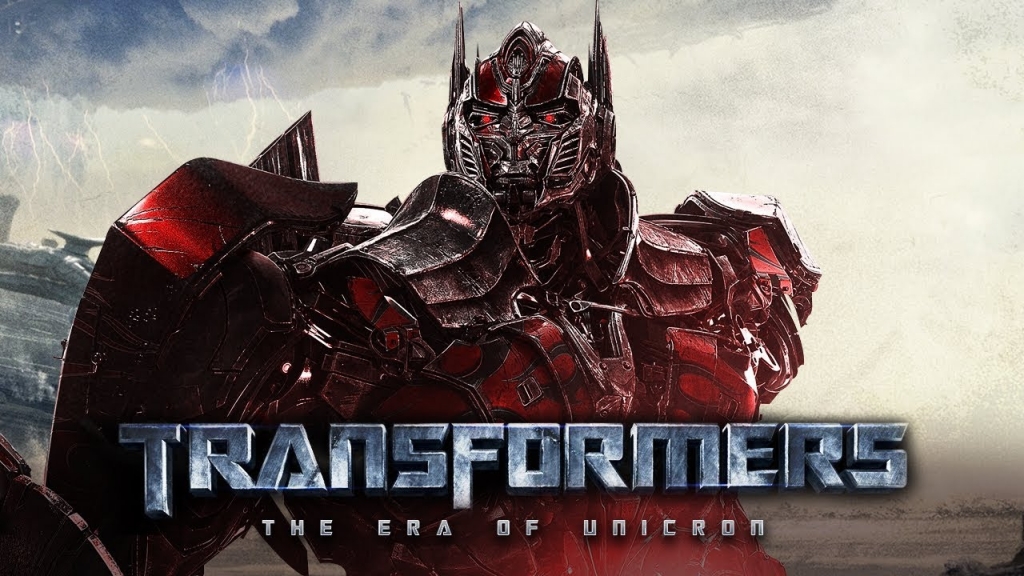 With every world-destroying fear, Unicron’s defeat looks like more of a stroke of luck accident than a calculated plan, which looks like the Autobots are really lucky rather than heroic.

Still, even though the last act doesn’t hold up, “The Transformers: The Movie” is something that every 80s kid experienced or lied and said they did and a little over 30 years later it still holds up very well. Rather than the Michael Bay botched up franchise that’s not worth caring about, look not too hard than this flawed, but very entertaining old school ride.

Now, even though I enjoy the Bay Transformers movies, despite that I acknowledge the problems people have with them; this one is actually the one I would recommend seeing the most. There are some problems with it, but you won’t be banging your head up against the wall like you do with how Michael Bay did the franchise. If you grew up watching the animated series, watch this and go on an exciting ride that you haven’t experienced since those days. Or, if you have seen it, see it again. 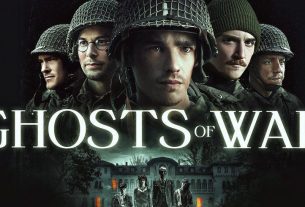 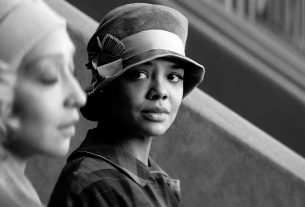 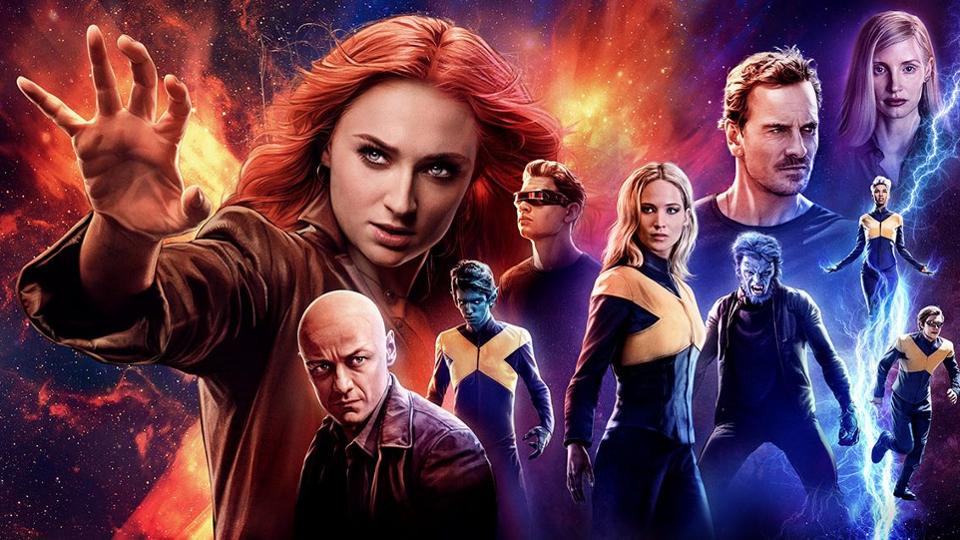