Thanks to the success of Tim Burton’s “Alice in Wonderland” and the “Sleeping Beauty” reimagining “Maleficent,” Disney has wanted to remake their animated classics for live-action remakes. However, though Burton gave his own personal style to “Alice in Wonderland,” and “Maleficent” gave a new look on the “Sleeping Beauty” story, Kenneth Branagh’s 2015 “Cinderella” is a simple redoing of the story, without any twists or stylistic advances. Josh Bell said in his review, “It’s a lavish, handsomely staged production, but it’s also dramatically inert, a pretty diorama led by a pair of good-looking but forgettable TV actors: Downton Abbey’s Lily James as the downtrodden title character, and Game of Thrones’ Richard Madden as her dashing royal suitor.” 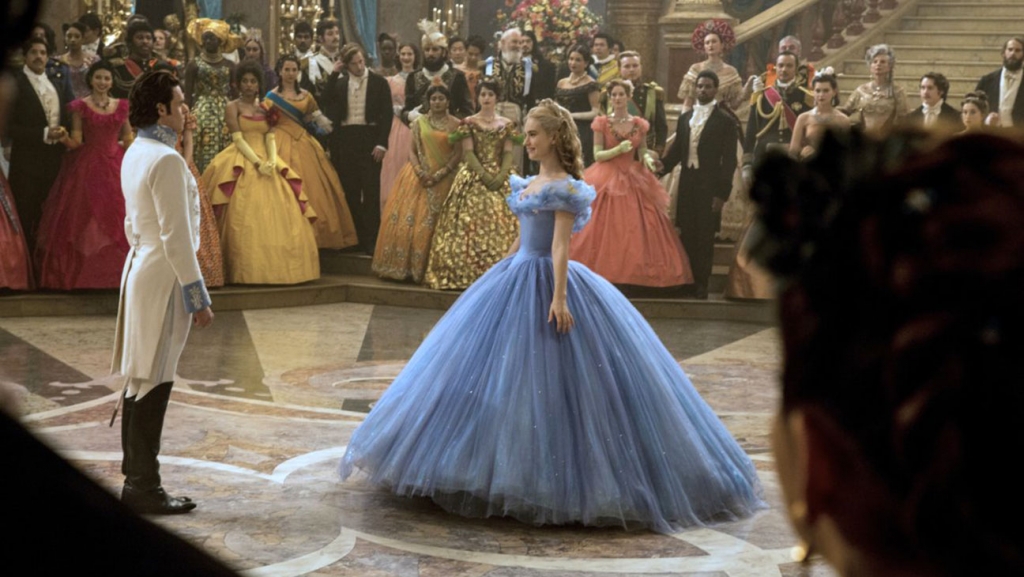 Branagh and screenwriter Chris Weitz follow really close to the story of the classic 1950 Disney animated movie, inserting some elements from the different Cinderella folk tales and giving a larger role to the prince, who didn’t really do much in the 1950 original. Bell noted, “But the broad strokes are the same, as poor Cinderella (or Ella, as she’s called for most of the movie) is subjected to the cruelty of her nasty stepmother (Cate Blanchett, disappointingly subdued) and two bratty stepsisters (Sophie McShera and Holliday Grainger).” Here, she has one small meeting with the prince before the famous ball, so that their love at the end is a little more believable, but this is still a fairy tale, so believability isn’t really the point.

There’s the fairy godmother, played by Helena Bonham Carter (also the movie’s narrator), the pumpkin that turns into a coach, the friendly mice (who don’t even speak unlike the animated version), the glass slipper, the happily ever after. There are not songs, but the fairy godmother does say “Bibbidi-bobbidi-boo,” at least. Bell said, “Branagh turns the midnight dash from the ball (as the fairy godmother’s spell starts to wear off) into a giant CGI set piece, and the set and costume design walks a fine line between sumptuous and garish. Ultimately it’s all a little too restrained and tasteful, although it should be entertaining enough for kids who’ve worn out the DVD of the animated movie.” We can only wish the later live-action remakes of “The Jungle Book” and “Beauty and the Beast” will be a little livelier, but we’ll get to those a little later. 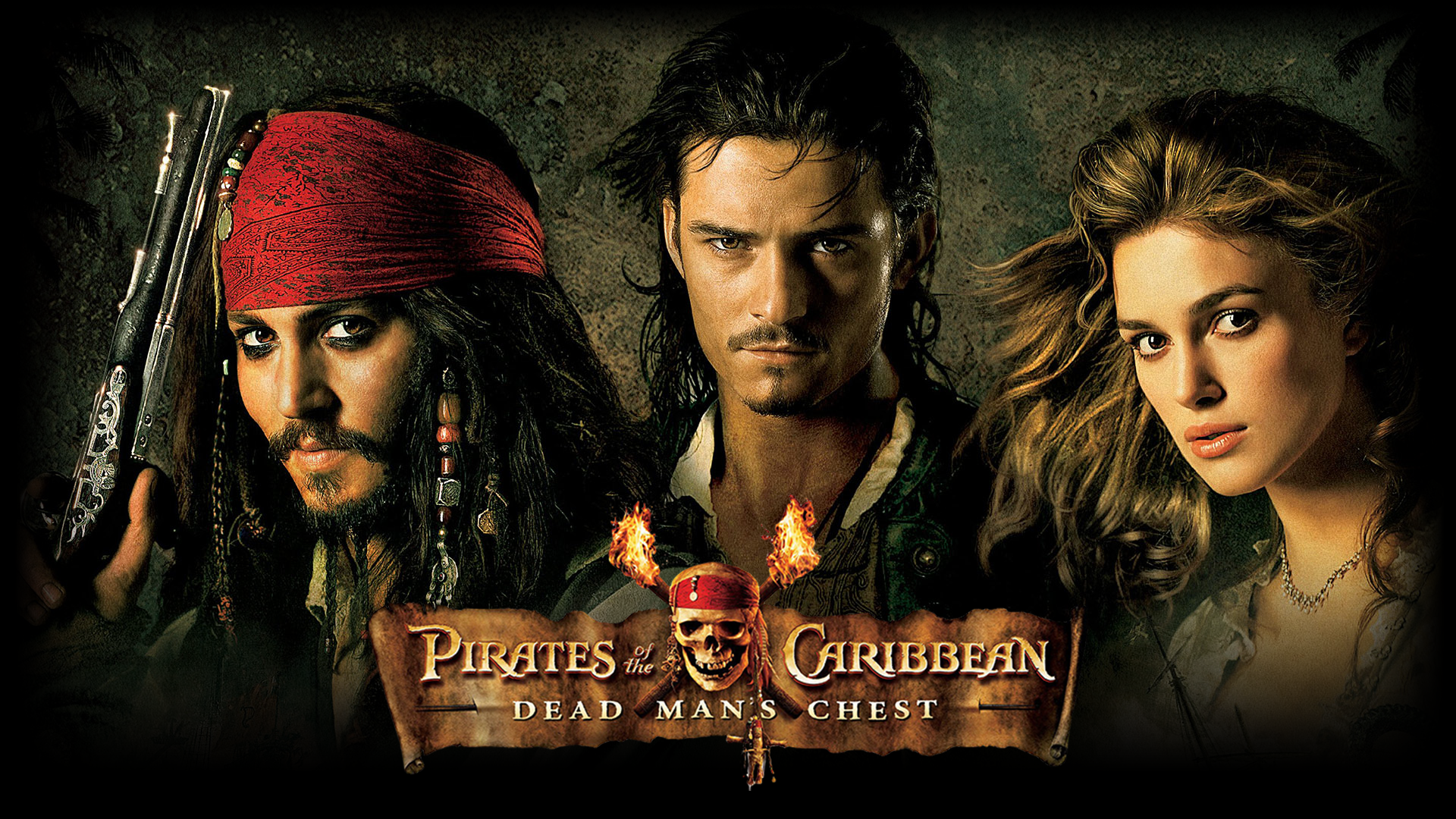 “Everything Everywhere All at Once” Review :Are you willing to let go after chasing across time and space? 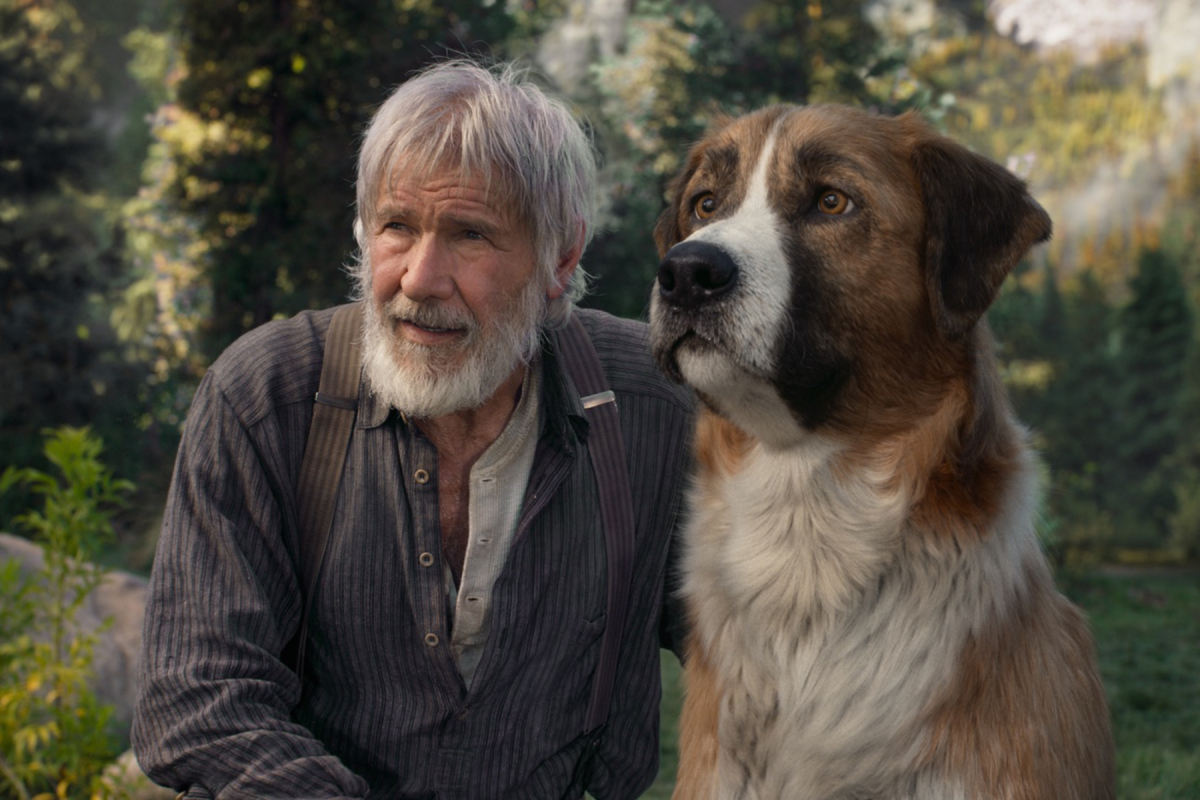